Find early literacy tips and children's books on the Children's Blog. Discover your next great read on the Books Movies Music Blog. Dig into Nashville history with the Community History Blog. Listen to stories, history, and culture on NPL Podcasts. Please see this Note for Readers. 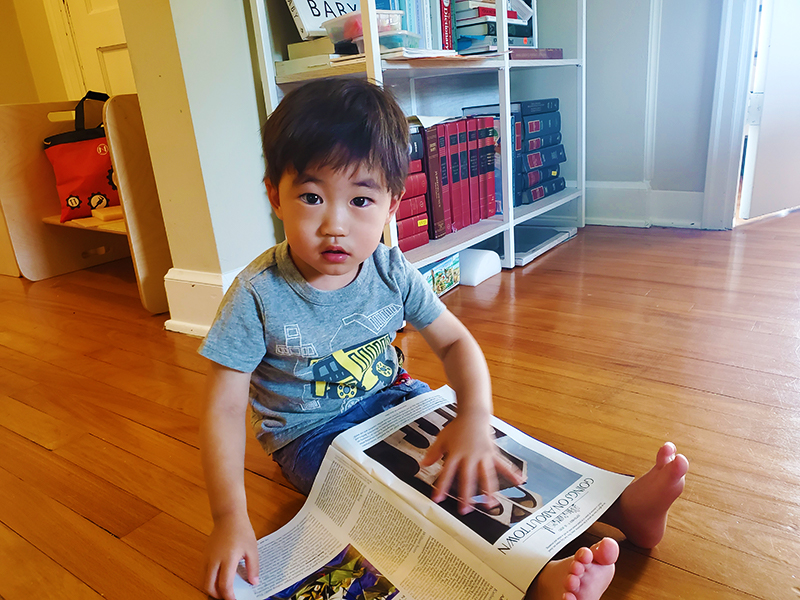 But Read to Rise Continues, and It’s Always the Perfect Time to Join 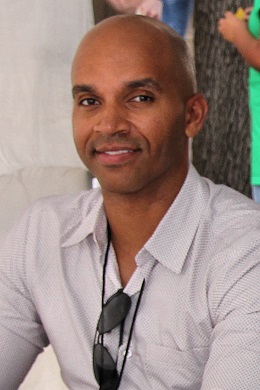 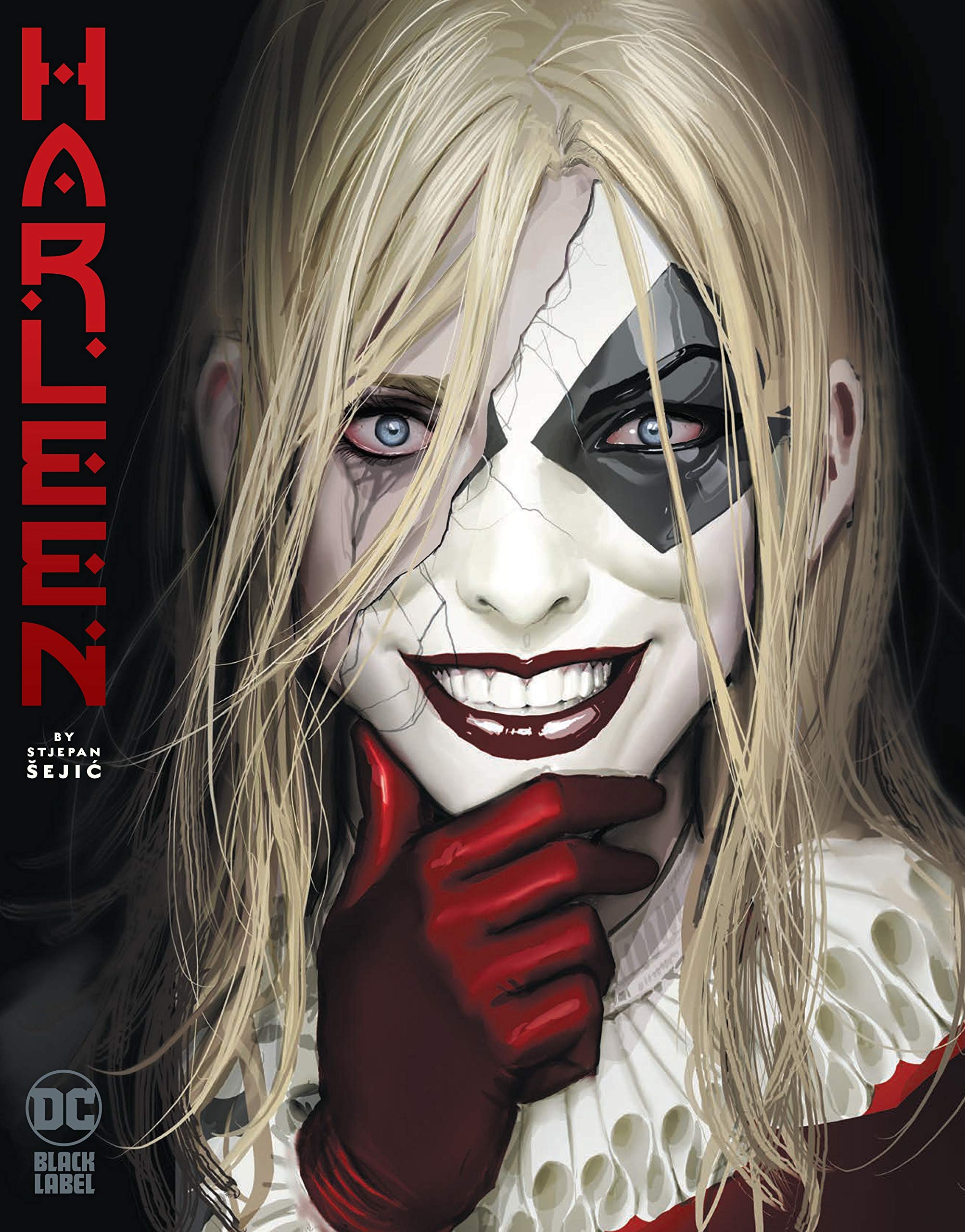 Harleen and The Whispers in the Abyss

Harleen has spent her whole psychiatric career trying to understand and rehabilitate criminals. She's now in Arkham Asylum, interviewing the most deranged and maladaptive criminals anyone has ever seen, but one stands out above the rest:The Joker. With strange dreams come intense longing and obsession for the good doctor's Mr. Jay. This is Harleen's fall, and the rise of Harley Quinn. 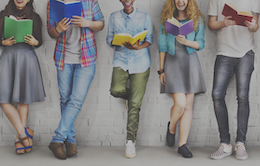 Do you miss the Staff Picks display on the 3rd floor of the Main Library? We miss you, too! 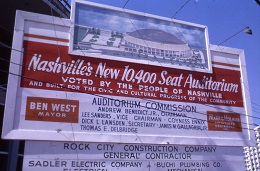 While September is normally my month for educational posts, I'm bypassing that this year for something different - new images and footage! As a continuation from a previous post with old photos, this post includes a slideshow of a collection I've been processing the past few weeks, plus some new footage from our Audiovisual Heritage Center. 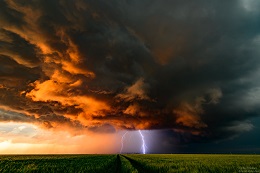 A Wealth of Weather

A new weather book and a DVD!?! Woohoo!

Introducing Truth B Told with Andrea Blackman and Tasneem A. Grace

Andrea Blackman and Tasneem A. Grace are two sojourners seeking the truth. This podcast, Truth B Told, examines beliefs about race, social justice and identity using the comfort of conversation. 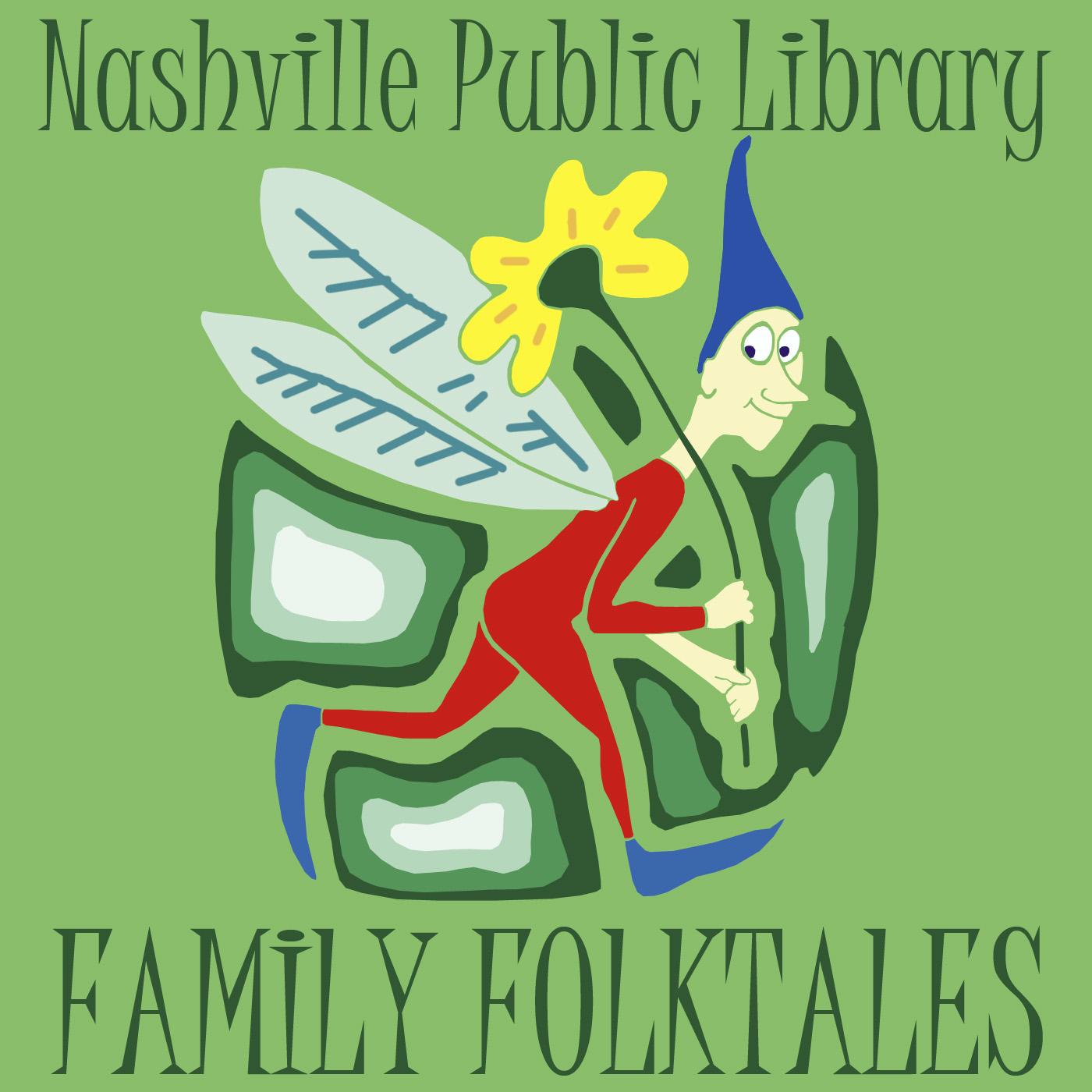 A young emperor falls in love with a neighboring princess, only to find that his ambassadors are arranging a marriage to her less-desirable older sister, who is outraged at the emperor’s choice of her younger sister. She convinces her father to exile the younger princess in a tower in the desert with the older sister’s nurse as a companion and guard, but the emperor finds her, though he is seriously injured when he tries to see her. Will the two lovers thwart the older sister’s evil plan and find happiness?

Missing Your Afterschool Activities? We’ve Got Some Great News 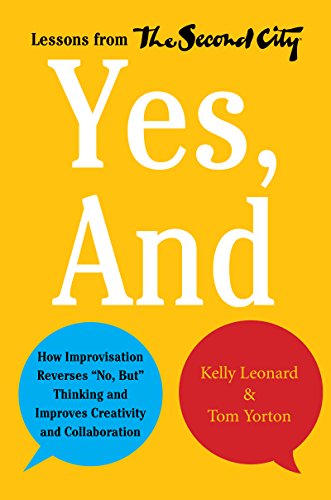 The world of improv comedy is kind of having a moment.