Tom Petty, composer of the soundtrack to a generation of baby boomers—and beyond—died yesterday. 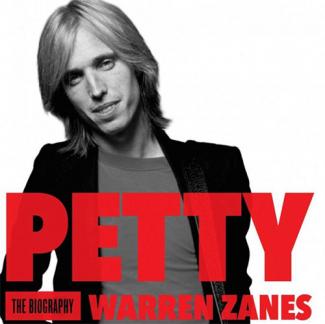 He played with the bands the Heartbreakers, Traveling Wilburys, and Mudcrutch. The Rock and Roll Hall of Famer also enjoyed a solo career. The Heartbreakers had just completed their 40th anniversary tour in September.

The first Heartbreakers single to chart in the U.S. was "Breakdown," appearing on FM. Later recordings with Stevie Nicks, Dylan, Grateful Dead, and work with Rick Rubin cemented his status as one of the best-selling recording artists of all time.

Tom Petty was a strong proponent of artistic freedom and fought to maintain rights to his recordings. A contract dispute in 1979 forced Petty to declare bankruptcy to ensure his representation when ABC Records tried to sell his contract to MCA without his consent. He and Jeff Lynne won royalties from Sam Smith for similarities between Smith's song "Stay With Me" and the Petty-Lynne recording "I Won’t Back Down." Petty acknowledged the similarities were a breakdown in oversight from the studio, and while these things were understandable, held firm.

If you find reasonably well-adjusted co-workers or your parents teary-eyed for the next few days, they probably have an endless track of "Free Fallin’," "Breakdown," and "Room at the Top of the World" looping in their heads. Be patient with them.

“Music is probably the only real magic I have encountered in my life. There's not some trick involved with it. It's pure and it's real. It moves, it heals, it communicates and does all these incredible things.” -Tom Petty 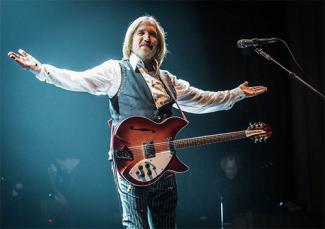