Coming Soon to a Shelf Near You!

Blockbuster titles by some of the stars of the children's writing world are coming out during this last quarter of 2019. Get out your library card and prepare to place holds!

A Tale of Magic

Who Is the Mystery Reader?

Harry Potter and the Goblet of Fire (Illustrated Edition) 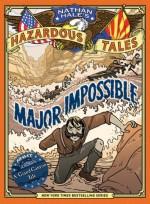 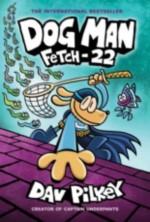 Here are other titles being released in October, November and December of 2019 that you might want to check out:

Miss Terri has worked at three different branches of Nashville Public Library since 2002. She's currently the head of the Children's Department at the Green Hills Branch Library. When she isn’t working, she is usually hanging out with her dog Boo. Isn’t he cute?