While everyone else is talking about their favorite books of 2019, I’m sharing some of the books I’m most excited to read in 2020. 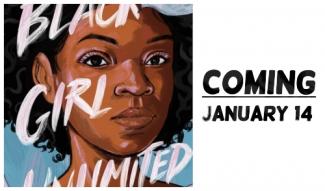 In this heavily autobiographical story infused with magical realism, a young wizard, Echo, struggles as she travels between two worlds – her home on the East Side where folks deal with poverty and addiction and her rich privileged school on the West Side. (Release date: January 14)

2. Say Her Name by Zetta Elliott 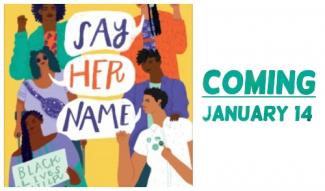 3. The Kingdom of Back by Marie Lu 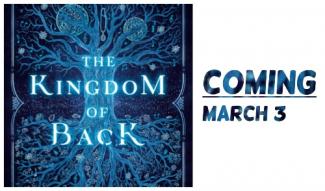 An historical fantasy about musical prodigy Nannerl – sister to Wolfgang Mozart - the sexism she faces in the industry, and what she’ll risk to be remembered when a mysterious stranger from a magical land presents her with an irresistible offer. (Release date: March 3) 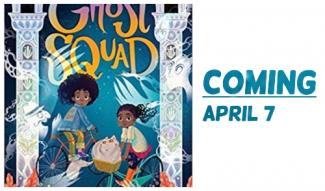 Two best friends, Lucely and Syd, accidentally awaken malicious spirits and must join forces with Syd’s witch grandmother to reverse the spell and save their town. (Release date: April 7)

5. The State of Us by Shaun David Hutchinson 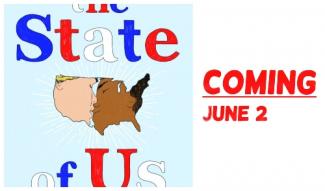 The sons of the democratic and republican presidential candidates, Dre and Dean, fall in love and are threatened to be publicly outed by a “shady third-party candidate.” (Release date: June 2)