Most Checked-Out Books and Movies of 2019

You asked, we answered!

Presenting the most popular titles at NPL in 2019 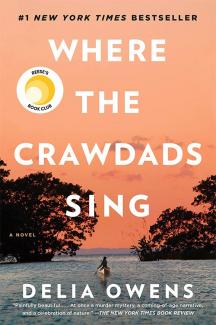 You probably aren’t surprised to see Where the Crawdads Sing as #1, but it had more than twice the checkouts of the second book on the list, Nine Perfect Strangers.  Here are the top 10:
1. Where the Crawdads Sing by Delia Owens
2. Nine Perfect Strangers by Liane Moriarty
3. Liar Liar by James Patterson
4. Little Fires Everywhere by Celeste Ng
5. The Reckoning by John Grisham
6. Run Away by Harlan Coben
7. Long Road to Mercy by David Baldacci
8. The Cornwalls Are Gone by James Patterson
9. Wolf Pack by C.J. Box
10. A Delicate Touch by Stuart Woods 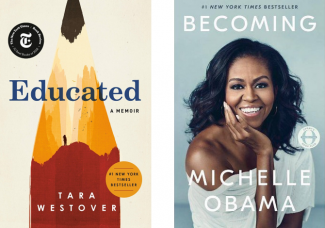 Both top nonfiction books this year were memoirs: Educated by Tara Westover and Michelle Obama’s Becoming.
Rounding out the top five were local true crime book A Murder in Music City by Michael Bishop, closely followed by Girl, Wash Your Face and Girl, Stop Apologizing by Rachel Hollis. 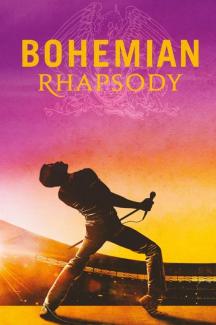 Three of the top ten movies were nominated for Best Picture at last year’s Oscars, while another three were based on comic books.
1. Bohemian Rhapsody
2. A Star Is Born
3. Aquaman
4. Avengers: Infinity War
5. Green Book
6. Venom
7. Fantastic Beasts: The Crimes of Grindelwald
8. Mission: Impossible: Fallout
9. The Equalizer 2
10. Crazy Rich Asians 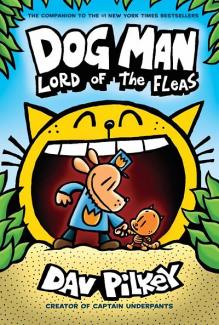 Children’s nonfiction was dominated by Dav Pilkey’s Dog Man series and Raina Telgemeier’s graphic novels.  As for children’s fiction, Wonder by R.J. Palacio is the only title to break Diary of a Wimpy Kid’s total control of the top ten.  Most of the top-circulating Readers and Easy books were by Mo Willems, with classics The Very Hungry Caterpillar, The Cat in the Hat, and Where the Wild Things Are also making appearances.
For teen books, Angie Thomas’s The Hate U Give and On the Come Up were #1 and #2.
Thank you to a patron for suggesting this blog post!

Beth works in the Collection Development department.  She loves short stories, memoirs, documentary films, and cookbooks.  Her favorite things about working at the library are the Salon@615 series and the easy access to her library holds.